Age Statement: NAS – Canadian law states that our country’s Whisky shall be aged no less than 3 years

Distiller: Highwood Distillers (Bottle says Century Distillery for some reason and lists the sales offices instead of the distillery for the location)

We blend natural ingredients, including vanilla, and rich butterscotch. The result is an even smoother, longer finish, and then a spicy mix of ginger and cloves (and maybe a touch of cumin).

TransparentSmoke Review: So straight up, go in to this one with your eyes open. It was never intended to be a sipping whisky, they clarified it with a secret process of distillation and filtration to market it to the cocktail market. So it is specifically made to make mixed drinks. I would say it’s pretty good a that.

I had a bottle because I have a friend that drinks nothing but “Rye and Coke” and here in Canada that means Canadian whiskey and Coke and not spicy American Rye. You are likely to get a Crown Royal or maybe Royal Reserve as you are Canadian Club Whisky with your Coke. Up here they all fall in together as the well whiskies at various priced establishments. Interesting fact, almost all Canadian Whisky has rye in it and the Wikipedia page for Canadian Whisky actual states that we pretty much call anything with any amount of rye in it Rye Whisky.

White Owl Spiced Whisky is nice. But simple and easy. Sometimes that is a good thing, like when you want a simple Rye and Coke. 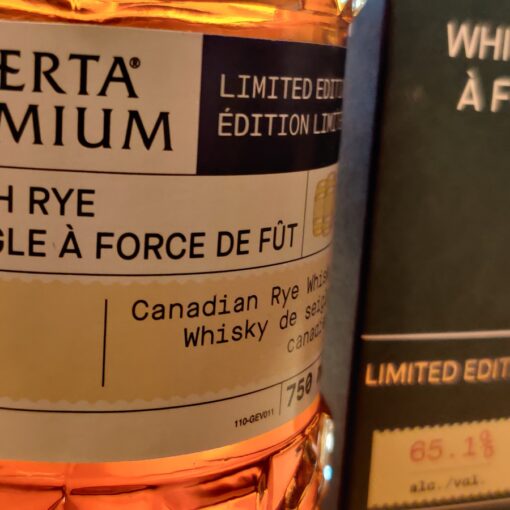 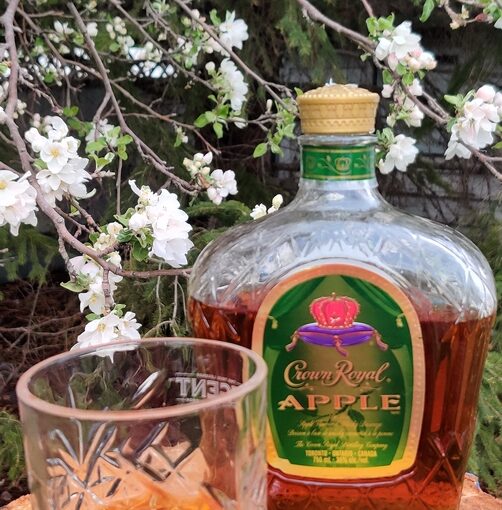 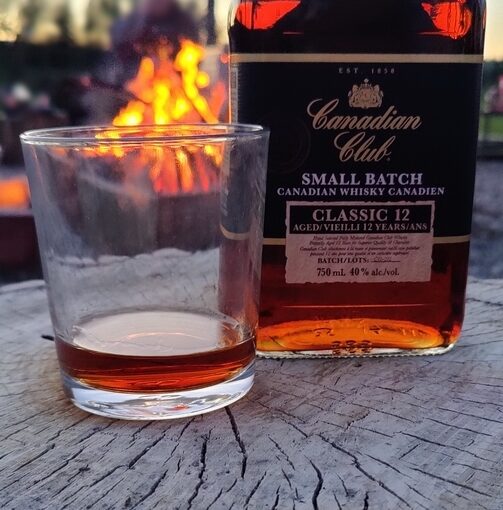 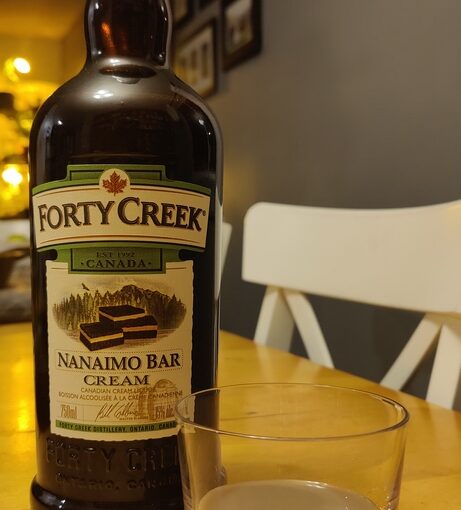