The aromas and flavours hint of vanilla, caramel, a delicate fruitiness, accented by flashes of coconut in the finish.

TransparentSmoke Review: This was a couple of firsts. Up until I tried this I had never had a 100% grain whiskey. It was also my first Compass Box. Weirdly not the first I owned, but just the first I ever tried. I have a bottle of Compass Box Spaniard, it is supposed to be a strawberry bomb. I am told that for every bit the Spaniard is supposed to taste like strawberries, this one tasted like vanilla.

I really enjoyed the vanilla forward flavour and I have to admit that it is the closest I have ever had a scotch get to tasting like an Irish whiskey. I would suspect that is because of the grain alcohol, which is used in high percentage in both. Compass Box Hedonism is the best in class and deserves an 80/100 for creating a excellent dram out of just grain whisky. 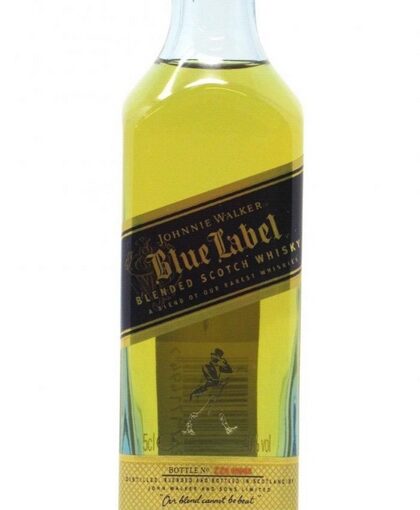 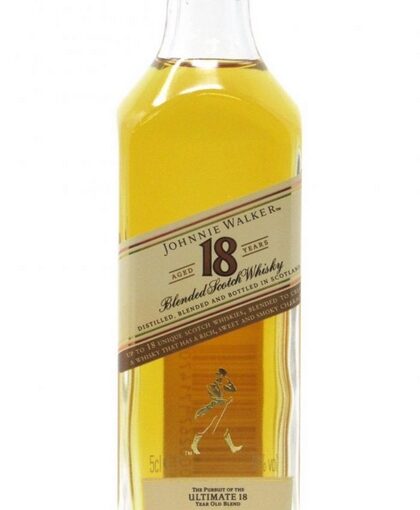 Tasting Date: 2020-12-11 Region: Scotch whisky Type: Blended – Features a combination of up to 18 different whiskies, including the likes of […] 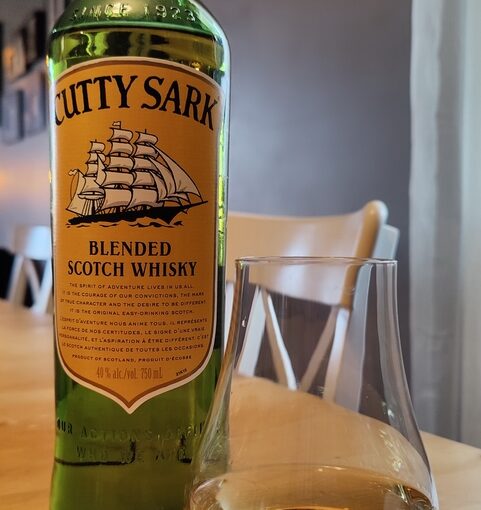