Over the last couple of days I kept feeling I was being overly harsh to Jack Daniels and Booker’s. Both are great whiskies, based on other people’s reviews, and then they scored way lower than I had anticipated on mine. So I thought that today I would drink something that I know I had enjoyed in the past. The idea was that if my palette is off, I would know because my review would be uncharacteristically lower than I was expecting.

I have noticed this Bourbon being sold in bigger and bigger sizes. My Costco carries a 1.75 litre as standard and this 1000ml version was their “regular” size at the Real Canadian Liquor Store. I have to say with the ease at which it drinks I need to start buying them at those bigger sizes because even big drams disappear quickly.

BTW: There is nothing wrong with my palette, this bourbon is delicious and deserves all of the 85 it scores. 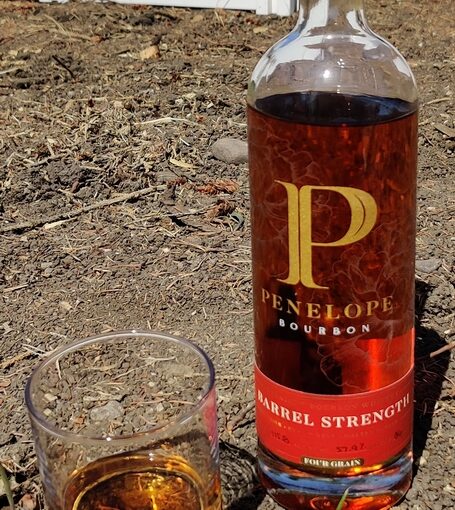 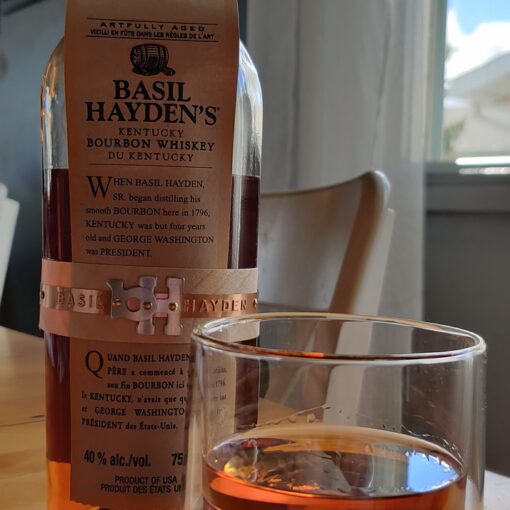 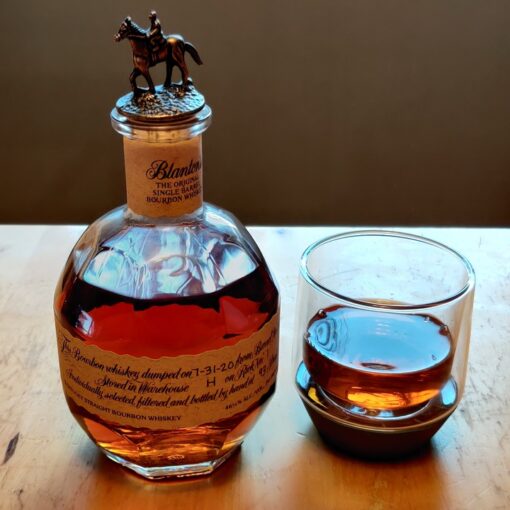